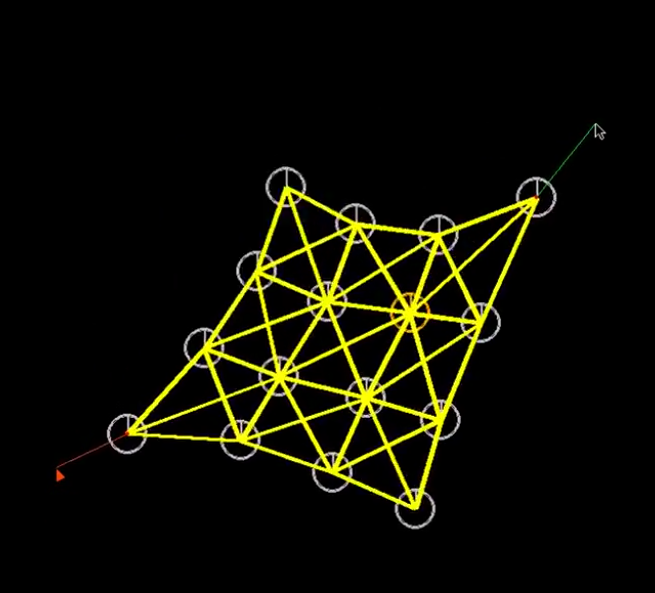 The following sequence of topics reflects the J-term course given at Gustavus Adolphus College in 2013. This content was originally presented with a mixture of lecture and lab; most of this had verbal explanation. It's posted here to support future offerings of the course and for the curious out there who may want to try this on their own. It's a great way to gain useful coding experience and learn the Python language.

Many of the topics on this page are demonstrated at timetocode.org using a live HTML-5 Canvas. Here's a link to Puck Popper.

First, some thanks directed at sites that sparked this one:

This tutorial emphasizes the following:

Each topic below has the following:

The revision history includes a discussion of the scope of the J-term course.